We have spent the last several decades serving families seeking refuge right here in the greater St. Louis area. Founded in 1989 by Mark and Joani Akers, our organization was birthed out of a desire to live out their faith in Jesus in very practical ways by loving and welcoming our new neighbors who often arrive with very little.

After spending nearly two decades on staff at a local church and traveling the globe delivering aid and hope to thousands, God opened our eyes to the Nations streaming into our own city. One day Mark visited a newly settled Ethiopian family in town only to discover they were sleeping on the hardwood floor. That day began a journey toward a brand new, and much-needed, ministry to provide refugees with the fresh start they desperately need. In 2006, we purchased our property in South St. Louis City where we welcome and serve refugees year-round.

What Makes Us Unique

This isn’t just a cause we care about. Our faith compels us to love and welcome our new neighbors with open arms. When asked during an interview, a refugee we have come to know well put it simply: Oasis brings the love. We cannot think of a better mantra. It’s become a rallying cry of sorts for our team of dedicated staff, volunteers, and donors. 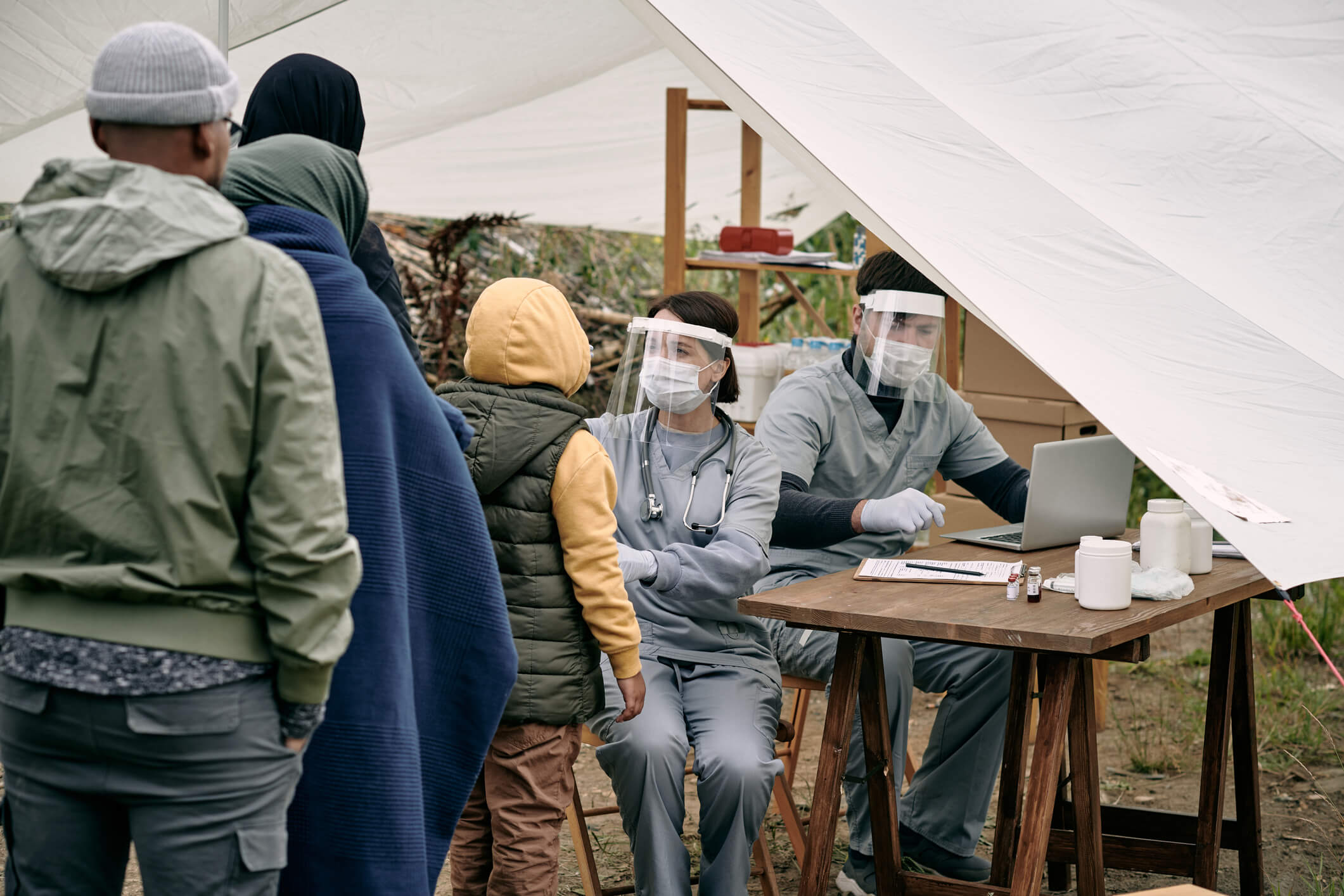 Here At Oasis International, We Know How Scary This Journey Is For Refugees.

Everything we do is designed to help refugees feel at home in our community. How does it all happen? Simple. It’s you. We partner with churches, organizations, and individuals alike to help refugees resettle and thrive.

As we reflect, it’s with gratitude and humility that we celebrate the impact of our work in the lives of thousands of refugees from across more than 50 countries. We cannot wait to include you in the next chapter of our story.

We are here to serve you. 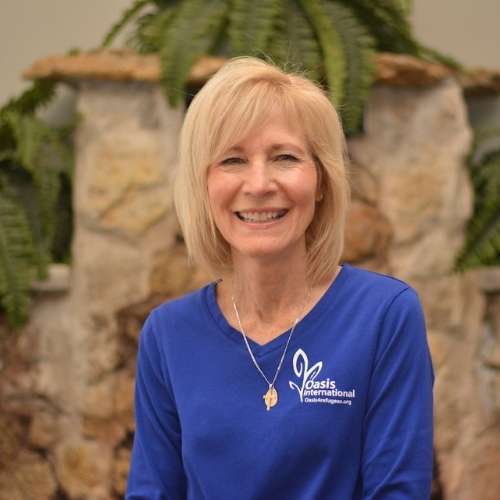 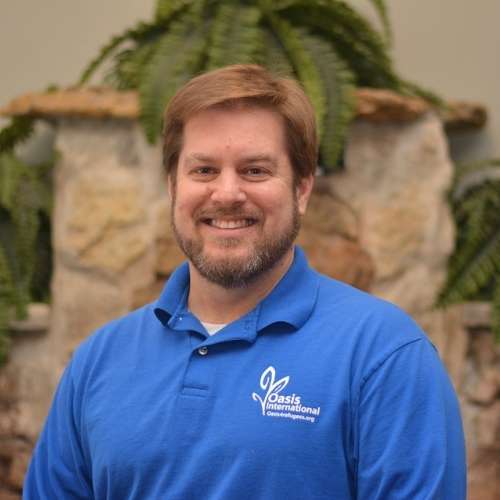 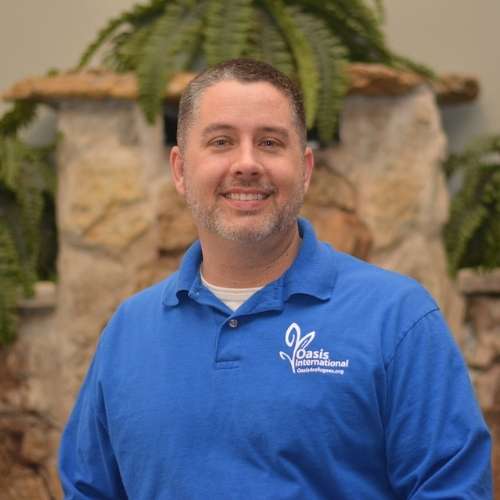 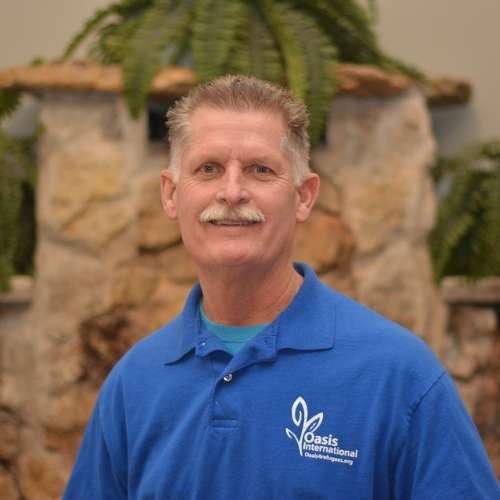 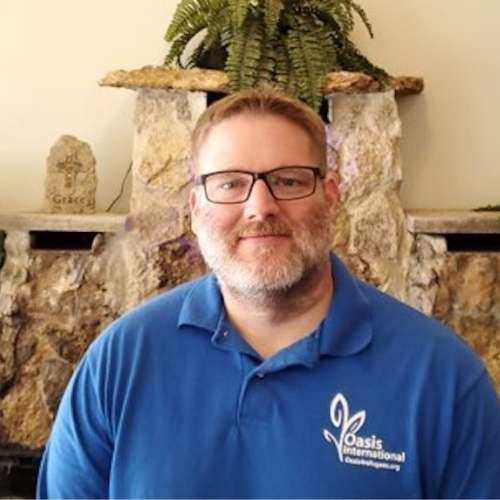 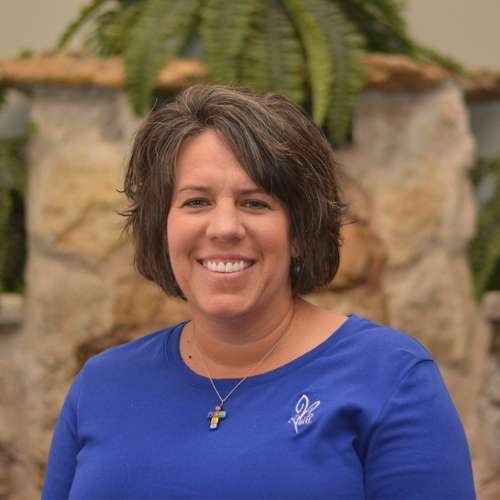 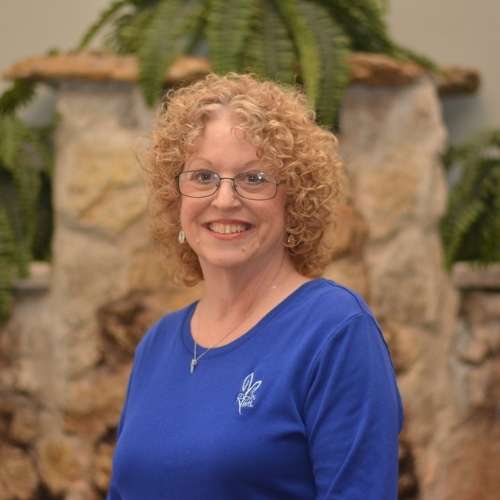 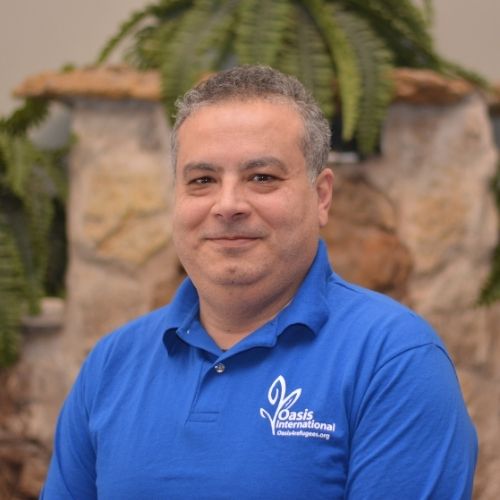 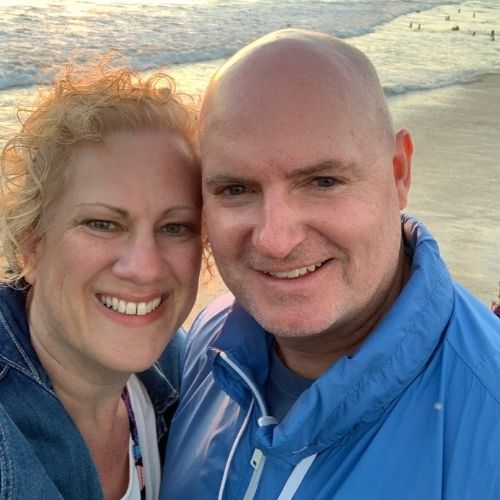 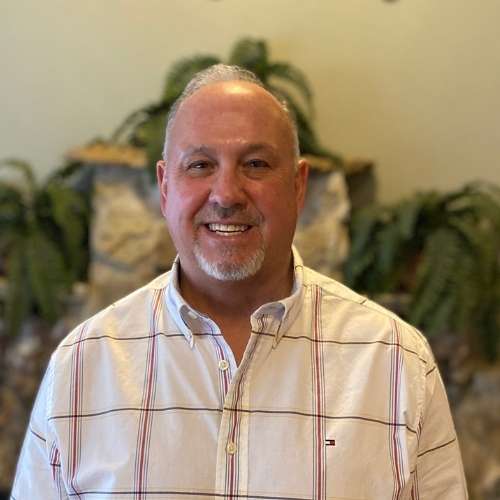 4 Things To Know About Oasis International

is to love and care for those seeking refuge from a war-torn country with the heart of Jesus.

is welcoming refugees from many nations to the United States who have experienced war in their home country. Since most of them have been in refugee camps, sometimes for 10 years or more, they arrive with few personal items. Oasis International helps them settle in St. Louis with furniture, household items, and clothes. English and citizenship classes are also made available to them; but most importantly they need our friendship.

is to help connect individuals, churches, and civic organizations with community outreach to meet new refugees. One statistic we are changing is that less than 10% of the refugees settling in St. Louis will ever be befriended by an American.


is Jesus. We are loved by Him and we are called to love like Him.

We BELIEVE Jesus died for the sins of the world, was buried, and was raised on the third day. In His sinless perfect life Jesus met the demands of the law and in His atoning death on the cross , He took God’s judgment for sin. The power of sin has been broken along with the disarming of the demonic powers. Jesus is the King of kings and the Lord of lords.

WE BELIEVE if you declare with your mouth, “Jesus is Lord,” and believe in your heart that God raised him from the dead, you will be saved. Romans 10:9

WE BELIEVE we are called to love and care for those who seek refuge from a war torn country.

WE BELIEVE that we are all seeking refuge from the things that wage war in our soul. 1 Peter 2:11 Dear friends, I urge you, as foreigners and exiles, to abstain from sinful desires, which wage war against your soul.

WE BELIEVE Jesus even sought refuge.

Matthew 8:20 Jesus said, “Foxes have dens and birds have nests, but the Son of Man has no place to lay his head.”

WE BELIEVE we are looking for a promised land.

Hebrews 11:8 By faith Abraham, when called to go to a place he would later receive as his inheritance, obeyed and went, even though he did not know where he was going. 9 By faith he made his home in the promised land like a stranger in a foreign country; he lived in tents, as did Isaac and Jacob, who were heirs with him of the same promise. 10 For he was looking forward to the city with foundations, whose architect and builder is God.

WE BELIEVE that God has a heavenly place for us.

Hebrews 11:13 All these people were still living by faith when they died. They did not receive the things promised; they only saw them and welcomed them from a distance, admitting that they were foreigners and strangers on earth. People who say such things show that they are looking for a country of their own. If they had been thinking of the country they had left, they would have had opportunity to return. Instead, they were longing for a better country—a heavenly one. Therefore God is not ashamed to be called their God, for he has prepared a city for them.

WE BELIEVE we should love one another as brothers and sisters.

Hebrews 13 Keep on loving one another as brothers and sisters. 2 Do not forget to show hospitality to strangers, for by so doing some people have shown hospitality to angels without knowing it.

Hear about the work we’re doing each and every week. We provide timely, regular updates to keep you in the know.